Michael Shanks is a Canadian actor, writer, and director. Post college, he traveled to Ontario, Canada, where he spent two seasons with the world-renowned Stratford Shakespeare Festival, appearing in stage productions of Amadeus, Macbeth, and The Merry Wives of Windsor among others.

He is best known for his role as Daniel Jackson in the long-running military science fiction television series STARGATE SG-1. For his portrayal of Jackson, Shanks has been nominated for several awards over the years; In 2004, he won the LEO Award for "Best performance by a male lead" and was nominated for a Saturn Award as well. Shanks has also hopped behind the camera on Stargate, making his directorial debut with the episode "Double Jeopardy" in Season 4. In Season 7, he co-wrote the episode "Evolution (Pt 1)" with Damian Kindler.

He starred as John Brady in the Emmy Award-winning dramatic telefilm DOOR TO DOOR with William H. Macy and Helen Mirren. Shanks has also appeared in the film CALL OF THE WILD with Rutger Hauer. 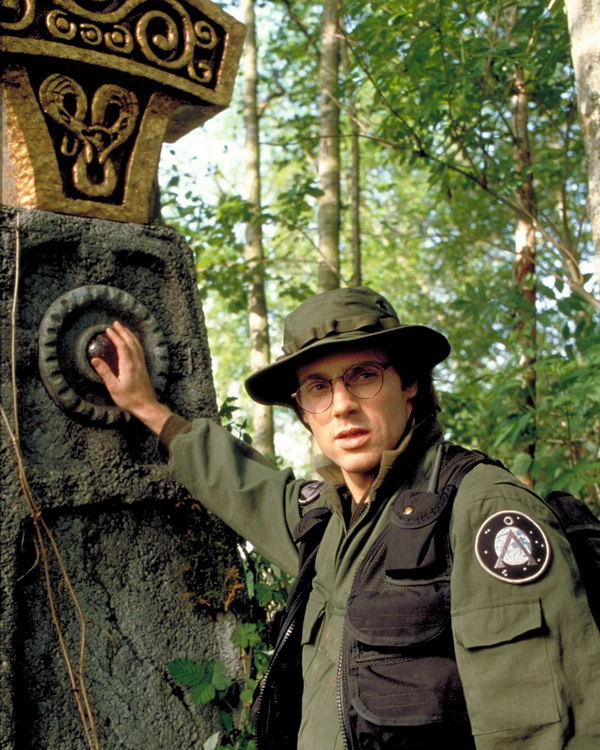 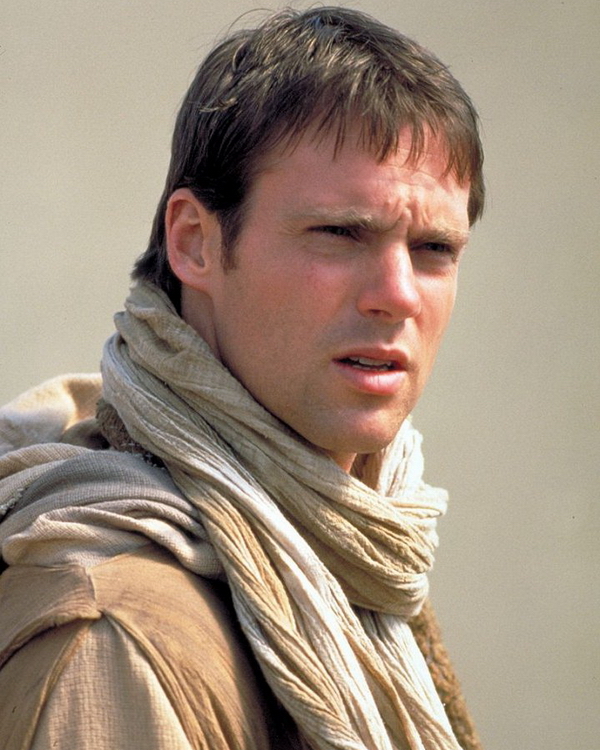 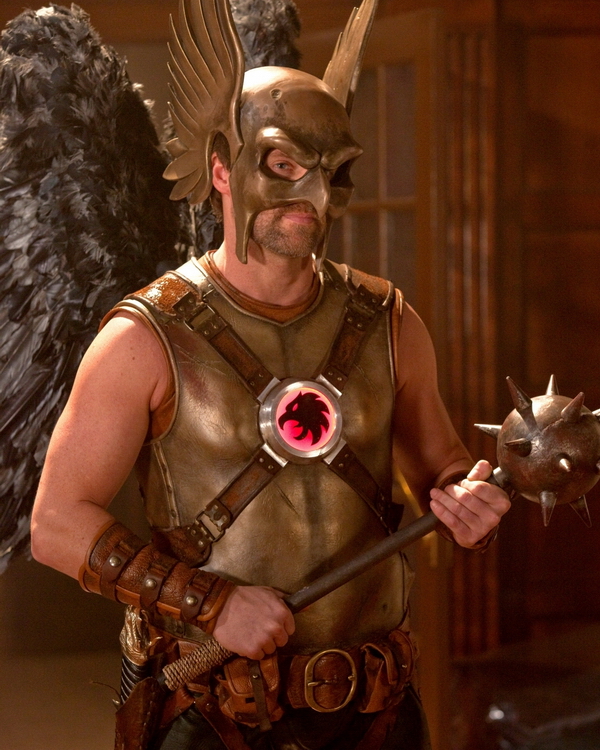 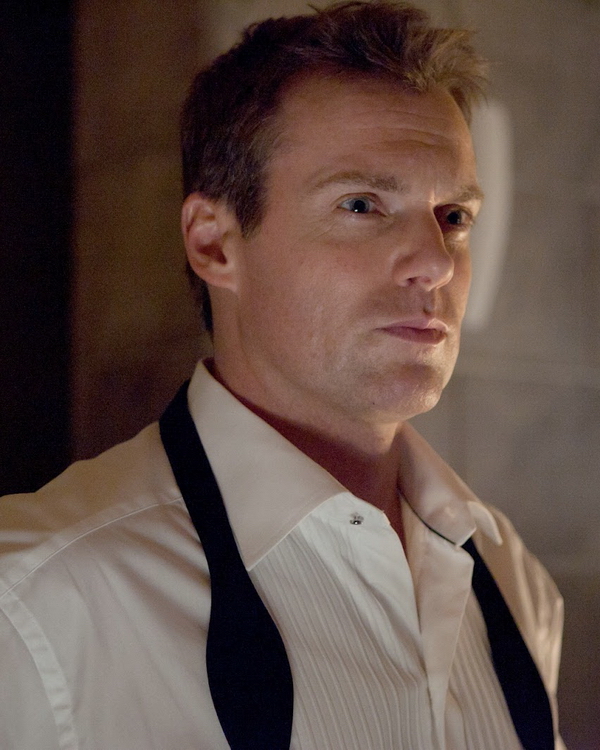