Buy a common photo or signature

Miroslav Táborský is a Czech actor, voice actor and comedian. After studying at the Faculty of Pedagogy of the Charles University, he graduated from the Prague DAMU in 1987 and then began his first engagement at the Kladno Theater. Later he played in the E.F. Burian Theater, Boris Hybner's GAG Studio, the Pod Palmovkou Theater and Labyrint Theater. Since 1996, he has been engaged in the Theater in Dlouhá (see the famous role of Jindřich in Konci Masopust, for which he won the prestigious Alfréd Radok Award for Male Actor of the Year in 1997). He also performs at the Jára Cimrman Theatre.

He often works in film and television. He also films for international productions, where he appeared in projects such as DUNE, CHILDREN OF DUNE, LES MISERABLES, EUROTRIP, THE BROTHERS GRIMM, etc. He was awarded the Goya Award in 1999 in the Discovery of the Year category for his role as an interpreter in Fernando Trueba's Spanish tragicomedy LA NINA DE TUS OJOS.

He was Czech voice of Lord Voldemort in HARRY POTTER movie series. 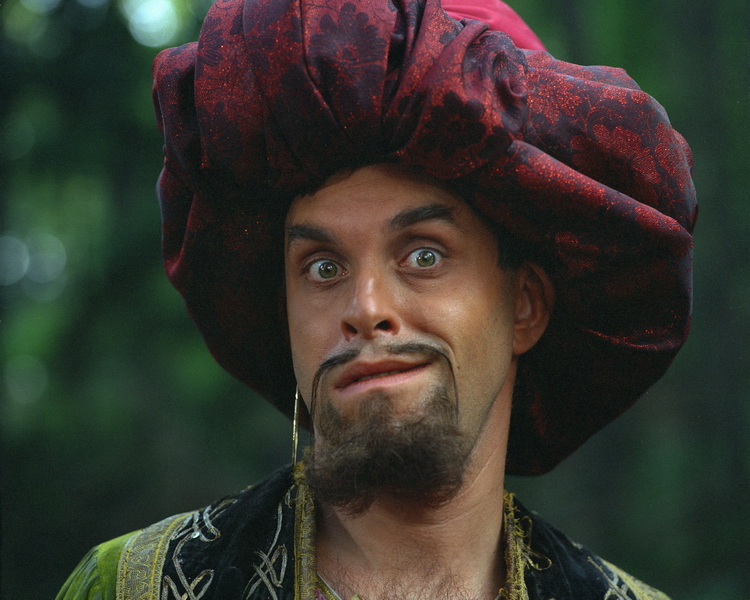 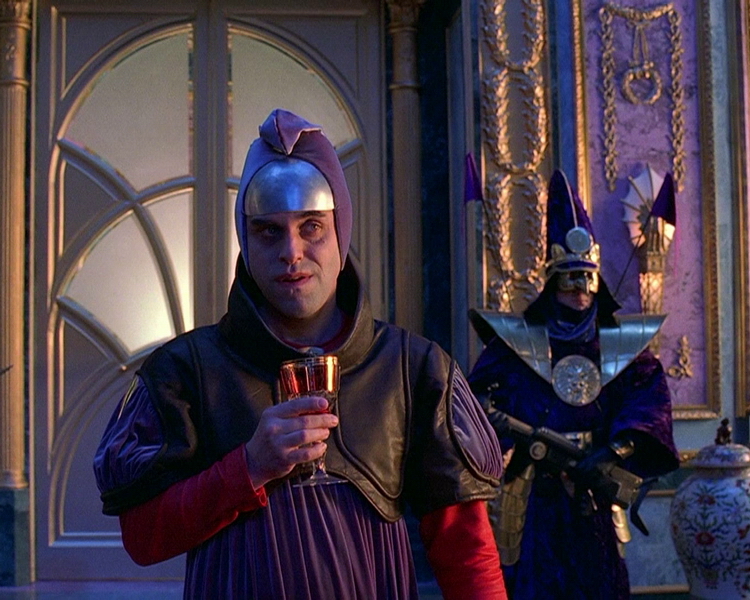 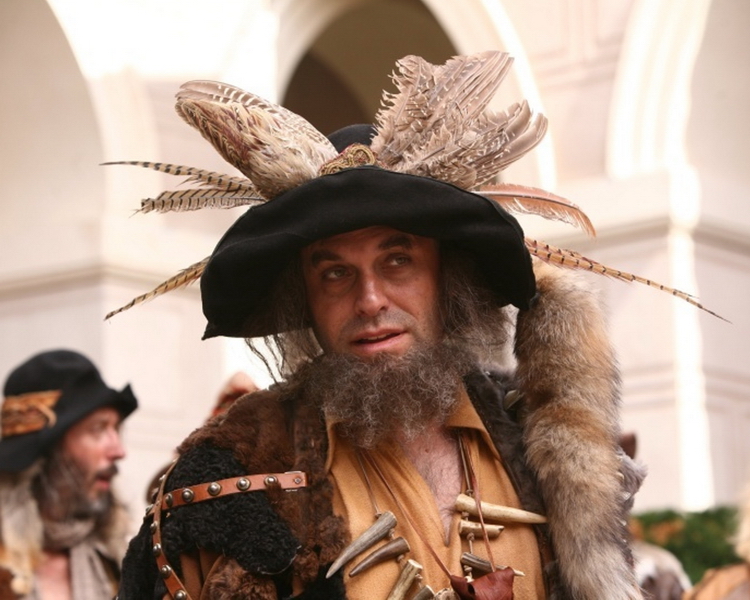 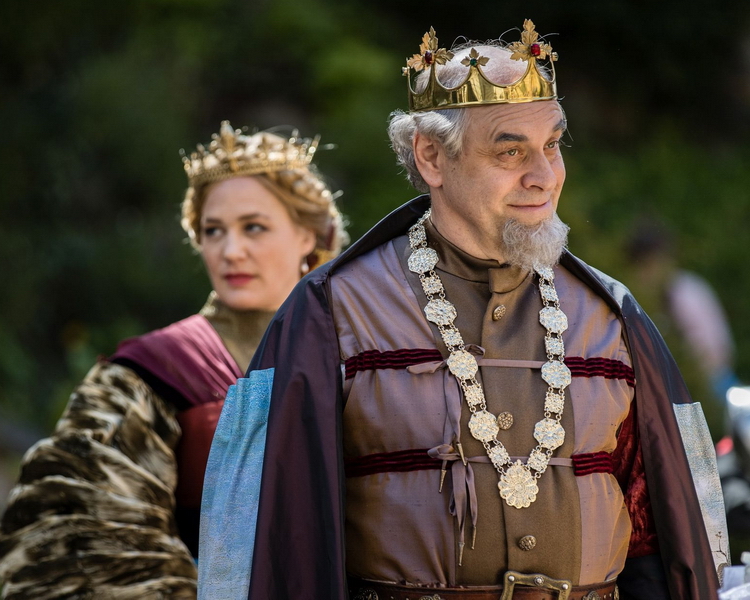