Buy a common photo or signature

Lexa Doig is a Canadian actress. At age 16, she was immediately offered representation by a talent agent and booked in various modelling projects. She chose to drop out from her final year in high school to pursue an acting career. While auditioning for television and film roles, she worked on theatre productions of Romeo and Juliet and Arsenic and Old Lace.

She is well known for the title role in Gene Roddenberry's sci-fi TV series ANDROMEDA where, from 2000 to 2005, she portrayed the Andromeda Ascendant ship's computer in three personas — as the ship's powerful AI on the ship's screen, as the AI's hologram, and as Rommie, the android avatar of the AI.

In 2001, she played the female lead role of Dr. Rowan LaFontaine in the horror film JASON X, the tenth installment of the Friday the 13th film series.

In a recurring role as Dr. Carolyn Lam, Doig appeared in 11 episodes of the ninth and tenth seasons of STARGATE SG-1 between 2005–2007. In 2017, Doig began playing the recurring role of Talia al Ghul in the fifth season of ARROW.

She is married and lives in Canada with her family. 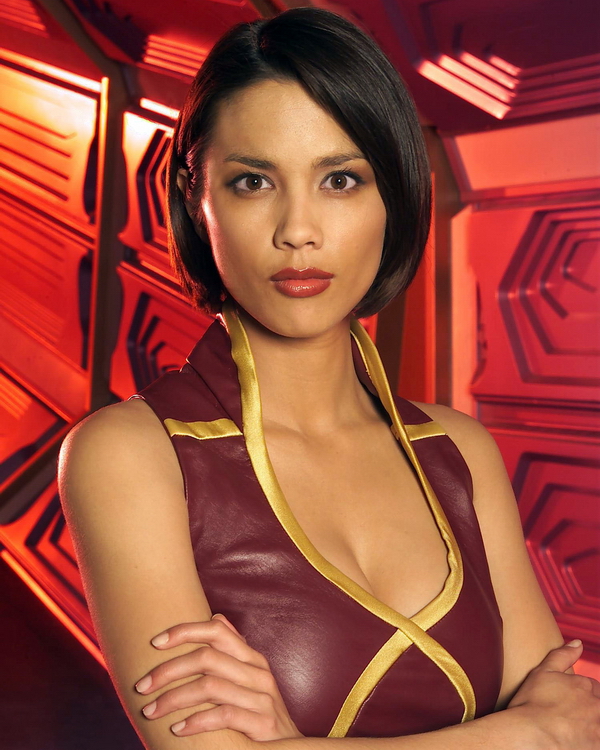 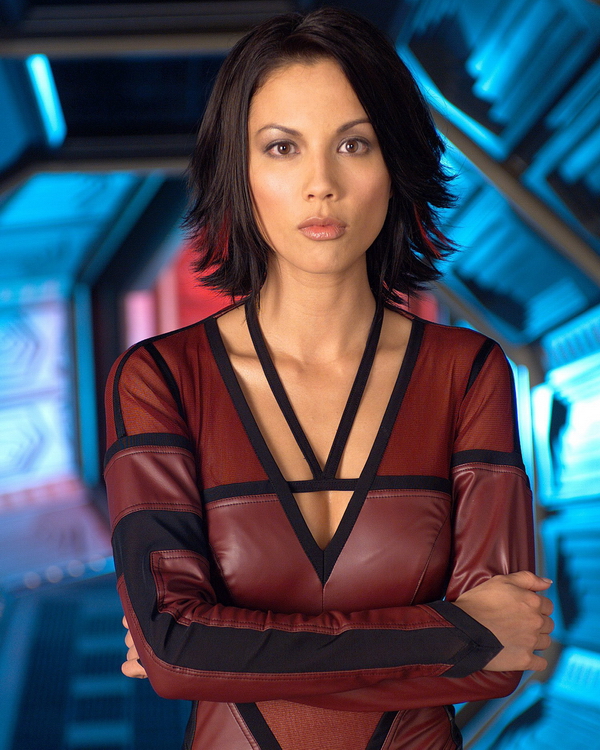 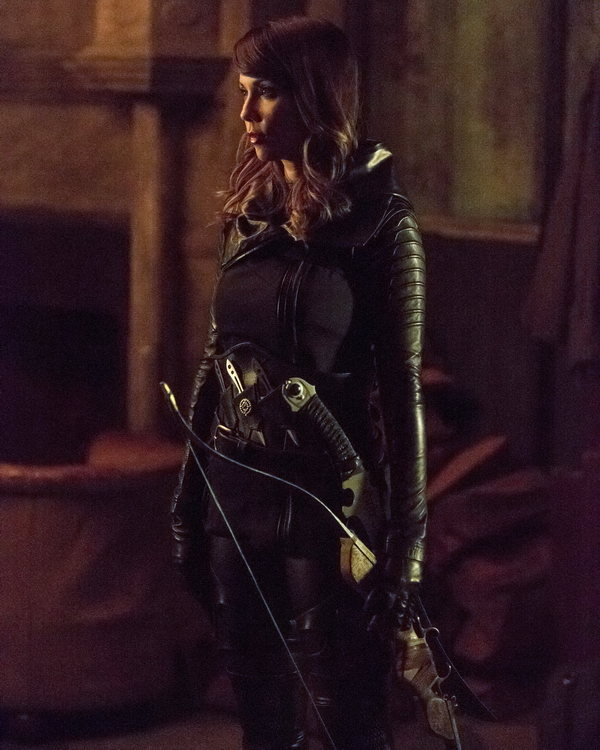 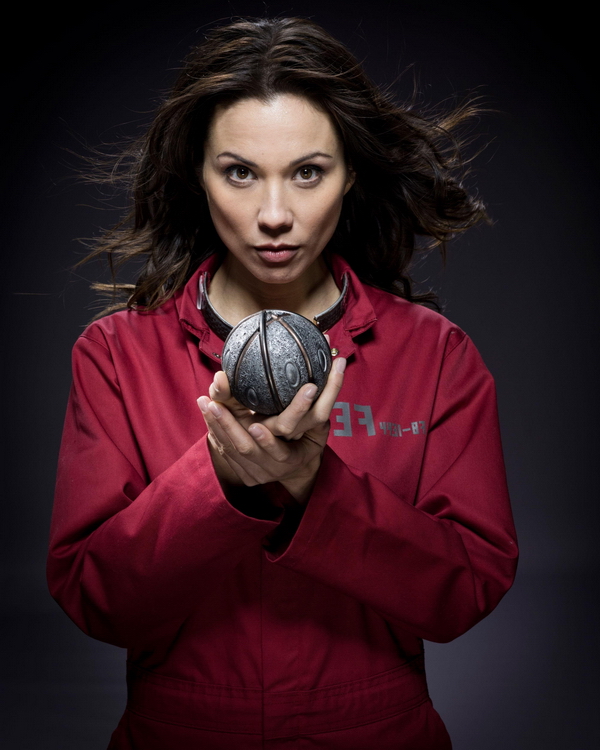 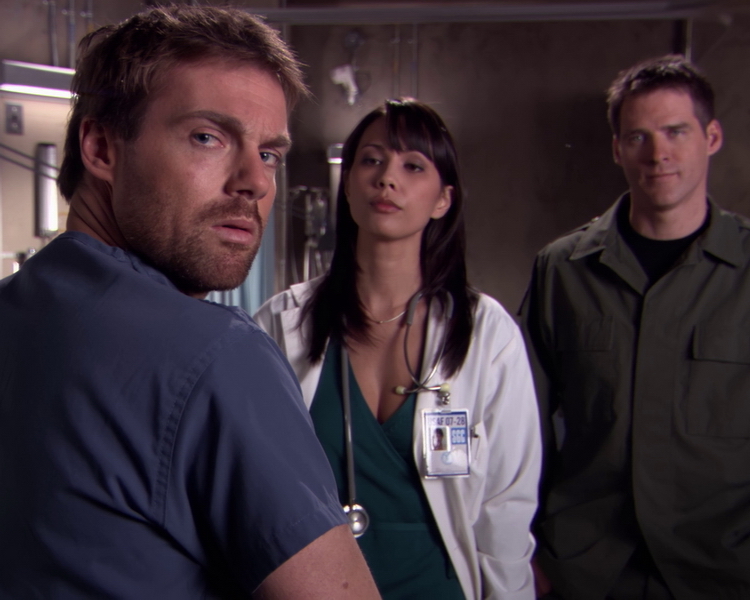